How an Unknown Copywriter Got
“Dream Clients” Chasing Her 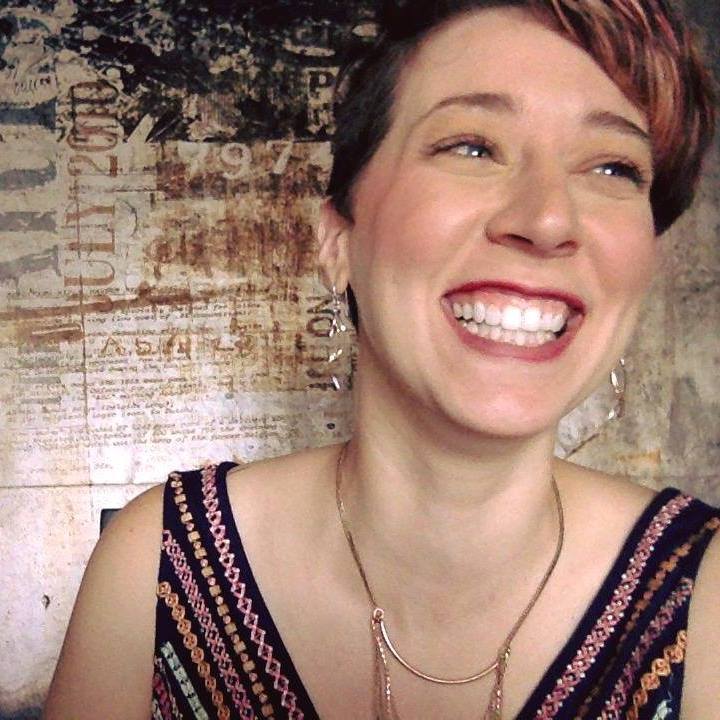 Before
​Abbey spent several years as an in-house copywriter. But she wanted more freedom. And to be well-known in the industry.

Working with Kevin
She discovered how to quickly become a top authority by uncovering her Bat Signal talent.

After
​Abbey’s “dream clients” began to seek her out. She’s now booked out months in advance with top clients. And she used the lessons she learned to build a second business she loves.

“How do I get out there so people know me?”

But it was time to move on.

She wanted more control over her time and schedule.

And to be well-known for the work she did. As she says:

I was proud of the work I had done... but I had so much more to offer. Abbey shares how she struggled to become well-known

She wanted to make it as a freelancer. But didn’t know how to take her career to the next level.

After meeting Kevin Rogers at a live event, she decided to work with him. And let Kevin be her mentor.

One of the first things Kevin helped Abbey do was identify her Bat Signal talent.

This is the area of copywriting she can specialize in.

Kevin suggested she pick something she’s naturally good at and enjoys. Then use it to stand out from other writers.

Since Abbey was great at mastering a client’s “voice,” her Bat Signal became “voice.”

Once she had that, Kevin taught her the “Authority Ladder.”

Abbey discovered that she could write a blog about voice. Then turn that blog into a lead magnet, podcast, and even do live talks on it.

It was stuff that I had in my brain already…. I put it out there, and my business blew up. Abbey shares how she quickly became a well-known freelancer

“I had dream clients coming to me...”

By combining her Bat-Signal with the Authority Ladder and other lessons inside Real Free Life, Abbey didn’t have to cold email anyone or apply for a single job.

Instead, high-level clients sought her out.

They found the content on voice she created. And decided they had to hire her.

Within three months of working with Kevin, I landed my first freelance job with a dream client. Podcasts Abbey was on

​Between her authority content and connecting with people at high-level masterminds, Abbey soon had more work than she could handle.

She wrote product launches for top clients that were hugely successful.

She could have kept that going. But her business took a surprising turn.

Abbey’s husband wrote a post on her site. It showed freelancers how to use systems to be more productive and less stressed.

She decided to make “systems for copywriters” her new Bat Signal.

And she followed the same “Authority Ladder” system Kevin taught her.

Soon, A-level entrepreneurs, including Jeff Walker, hired her to create systems for their writers.

She even built an online membership site for freelancers.

With all this, she no longer had to take jobs for the money. Instead, she was free to only take on projects that excited her.

“The income from my membership business frees me to only work on a few projects I want.” ​“I couldn’t be happier with my business...”

Within 2 years, Abbey went from “unknown” to being the go-to authority for voice, systems, and even product launches.

She’s in such high demand that she’s in complete control over the projects she takes on.

Her business lets her live a lifestyle that wasn’t possible as an employee. She has much more freedom and control.

I take vacations, I set my own hours... and I get to choose the projects I want. I couldn’t have done it without Kevin’s help. Abbey speaking about “voice” at a live event

Today, Abbey is excited to take her online business to the next level.

She created a freelance co-op in upstate New York.

It's a live version of her membership program. It's where freelancers can connect and get the resources they need to build a thriving business. 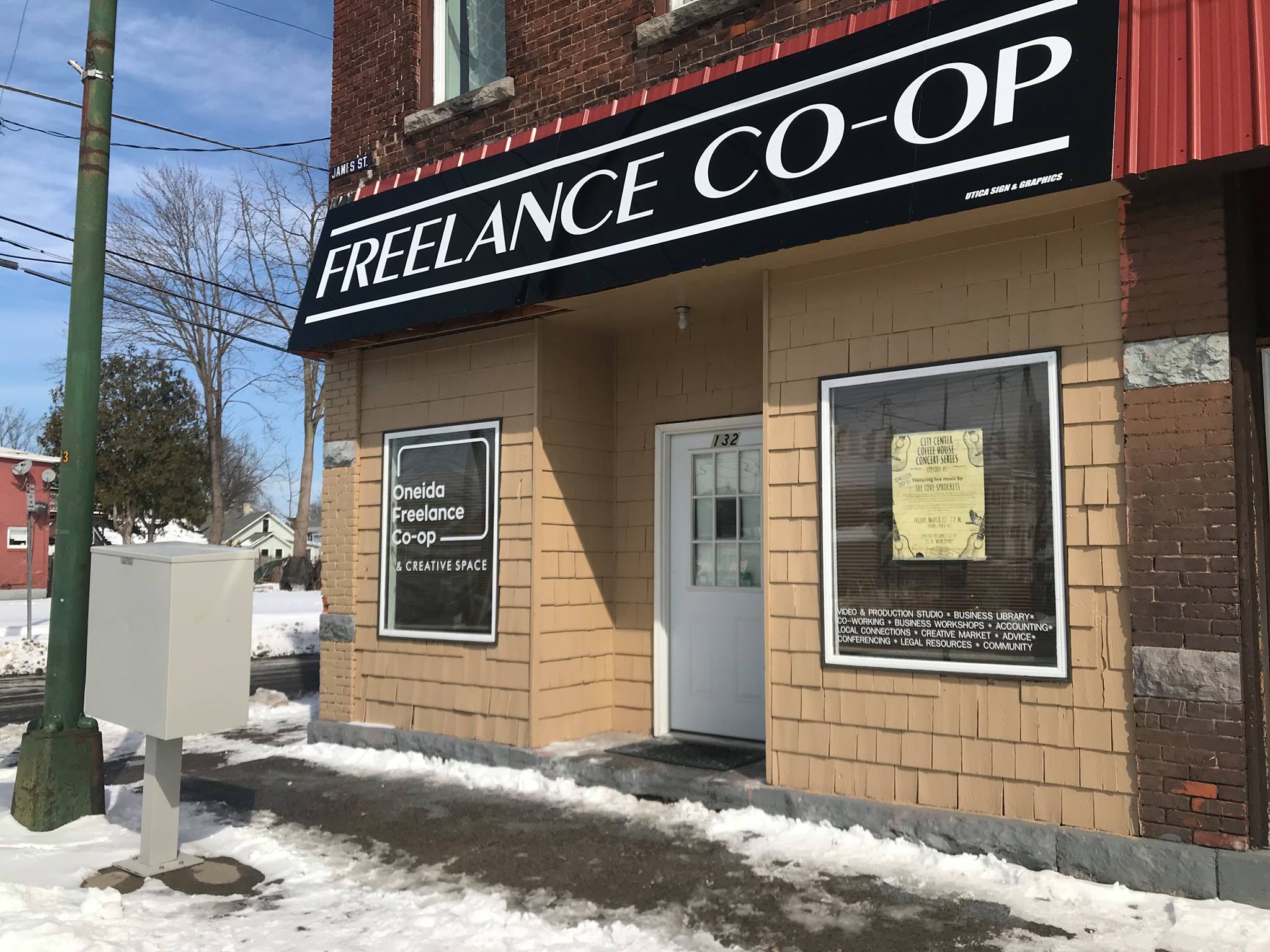 This whole journey started when Abbey identified her Bat Signal talent. She then combined it with the “Authority Ladder” to get her name out there.

If you’re afraid that path won’t work for you, or you think you have nothing to offer, don’t worry.

​In the video below, Abbey shares how you already have what you need to become a go-to authority.

She even shares a way to quickly “test” different ideas. So you know which one will lead you to massive success.

The stuff you have is valuable. You need to put it out there. Abbey shares how to quickly succeed as a copywriter

You can get the same guidance Kevin gave Abbey inside his Real Free Life coaching program.

This is an 8-week course that teaches you how to find your Bat Signal, use the authority ladder, charge premium fees and much, much more.

So you can get dream clients coming to you. And earn the 6-figure salary that lets you live the way you want.

The course only opens a few times a year. And space is limited. Click below to learn more.

She has even more nuggets of wisdom to share.

Watch the full interview below to discover: 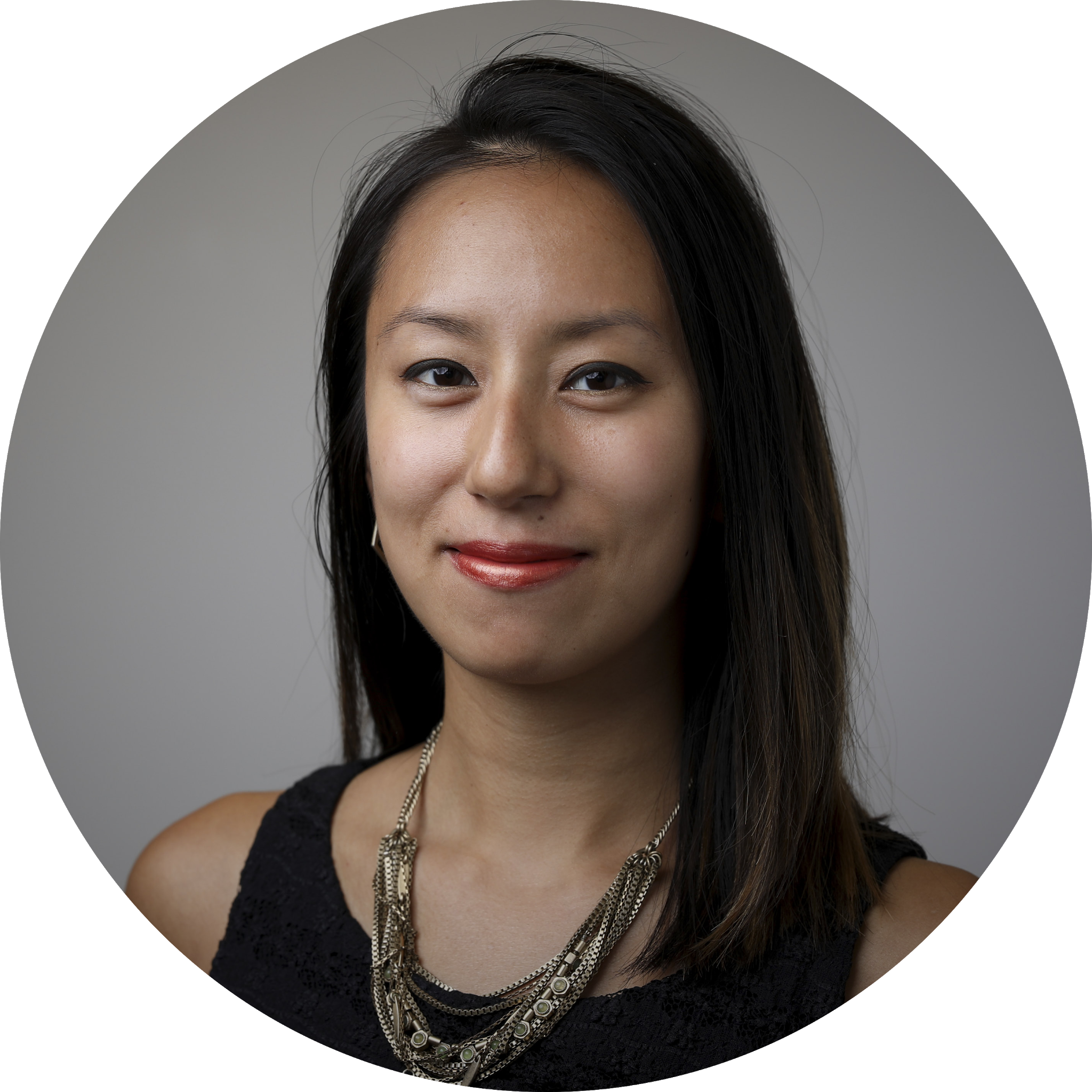 From Employee to Successful Freelance Copywriter, Despite No Formal Copywriting Training How A “Failed Freelancer” Built A
Work-From-Anywhere
Copywriting Business 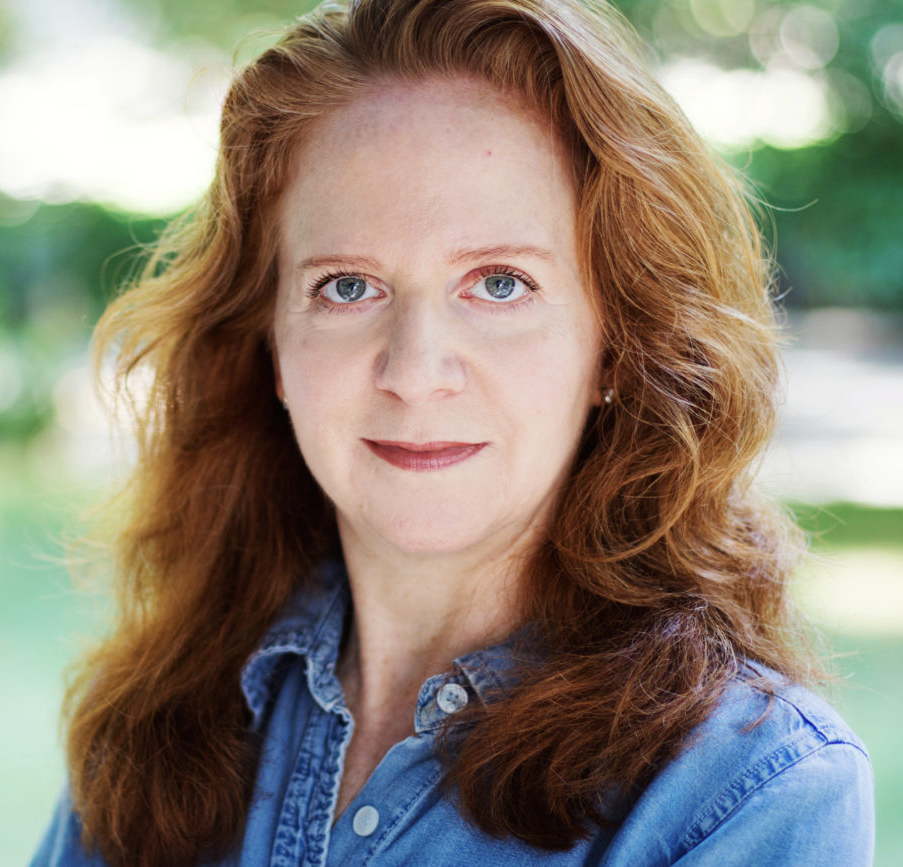